Everything about purchasing from Erik’s site was very professional right from my initial contact with him.
Customer from Hong Kong 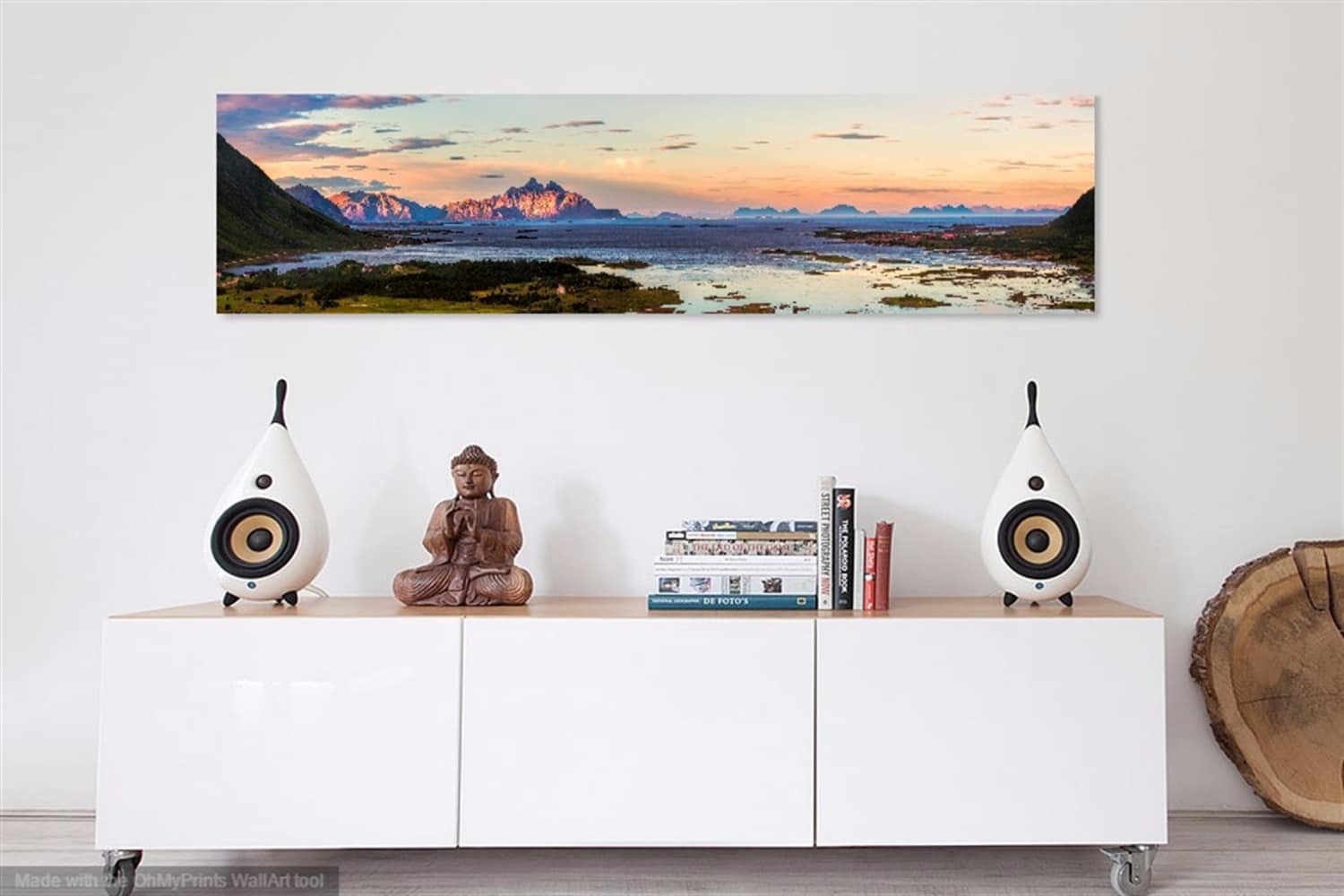 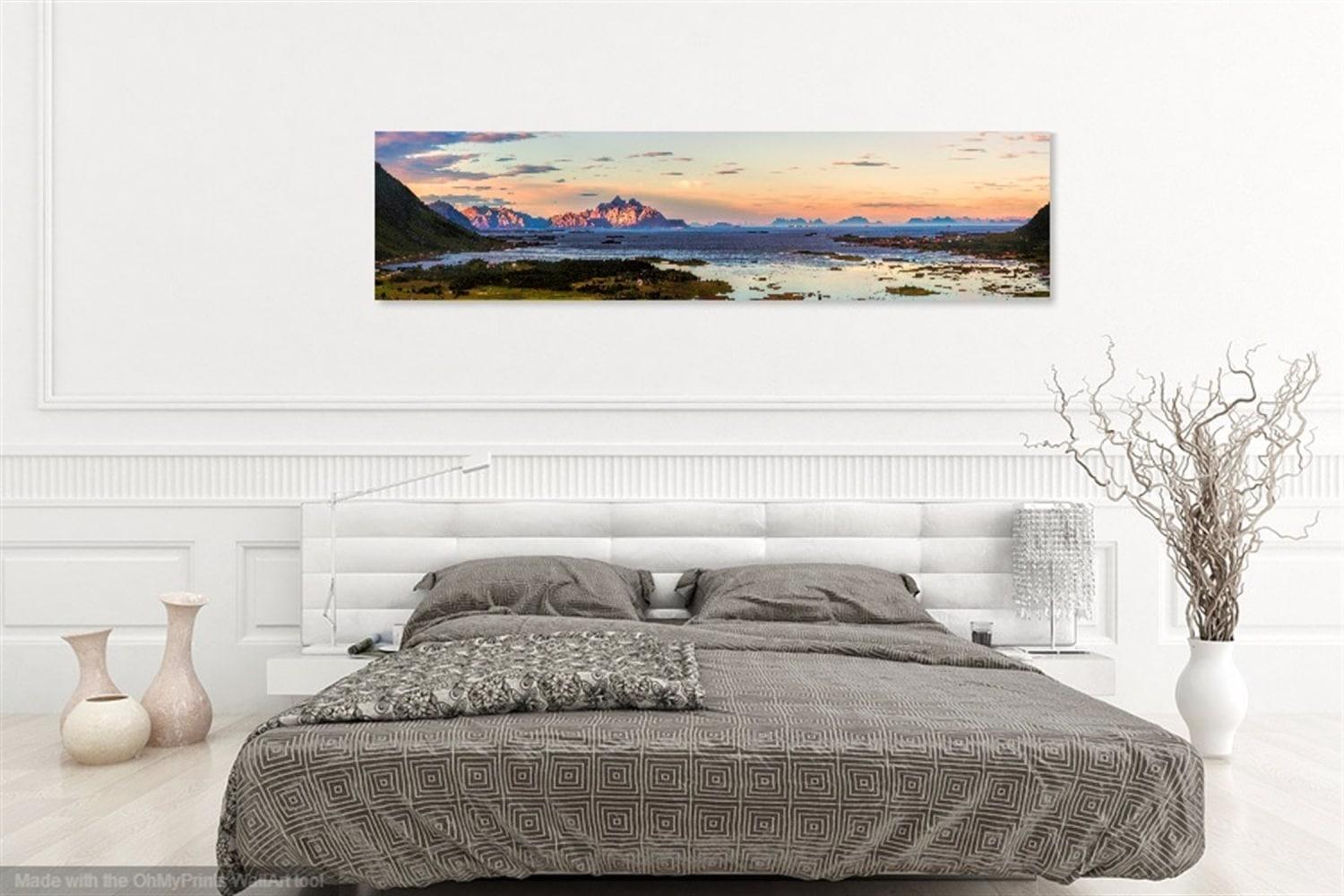 Out at sea, a massive wall rises steeply from the waters of Vestfjorden in northern Norway. Lofotveggen, the Lofoten Wall, is a collection of mountain peaks that from a distance, appear to form a straight line.

Lofotveggen, Lofoten Island, in the northern part of Norway consists of granite and volcanic rock formations that rose from the sea after the last ice age. Among its best-known peaks are Vaagakallen, which according to the Nordland Legend, chased the Seven Sisters and Lekamoja down the coast. Panorama made of 11 shots.

1 review for Vaagakallen in midnight sun 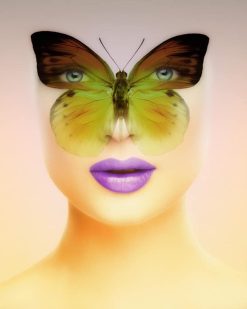 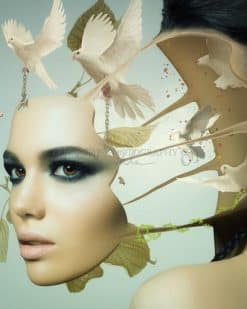 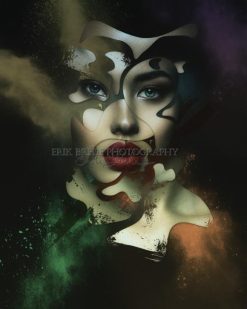 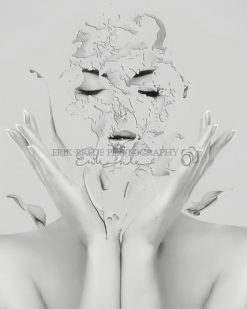 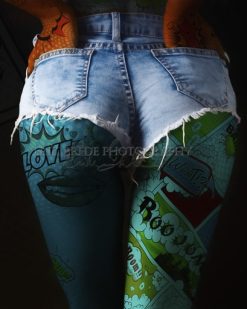 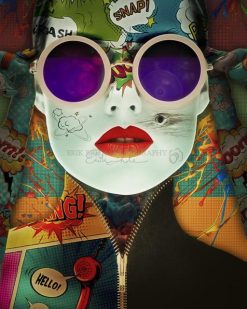 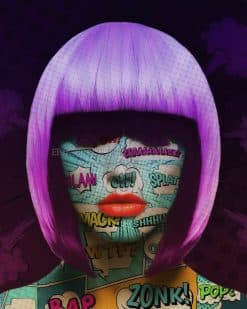 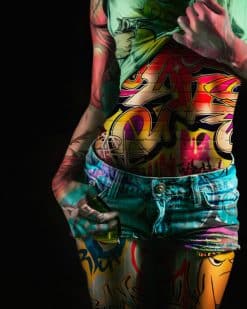